Al Simmons, once the U.S. government’s greatest soldier and most effective assassin, was mercilessly executed by his own men. Resurrected from the ashes of his own grave in a flawed agreement with the powers of darkness, Simmons is reborn as a creature from the depths of Hell. A Hellspawn. Now he is thrust into the world of Mortal Kombat, where he will fight for supremacy against all Kombatants.

Highly detailed 12” static figure based off the Mortal Kombat Franchise
Spawn is featured in his Dark Ages Skin as seen in Mortal Kombat 11 Kombat Pack DLC
Designed to accentuate all the details in the figure from cape to boot
Includes Spawn Gun, Necroplasm Flame, and a base
Figure is showcased in Mortal Kombat themed window box packaging 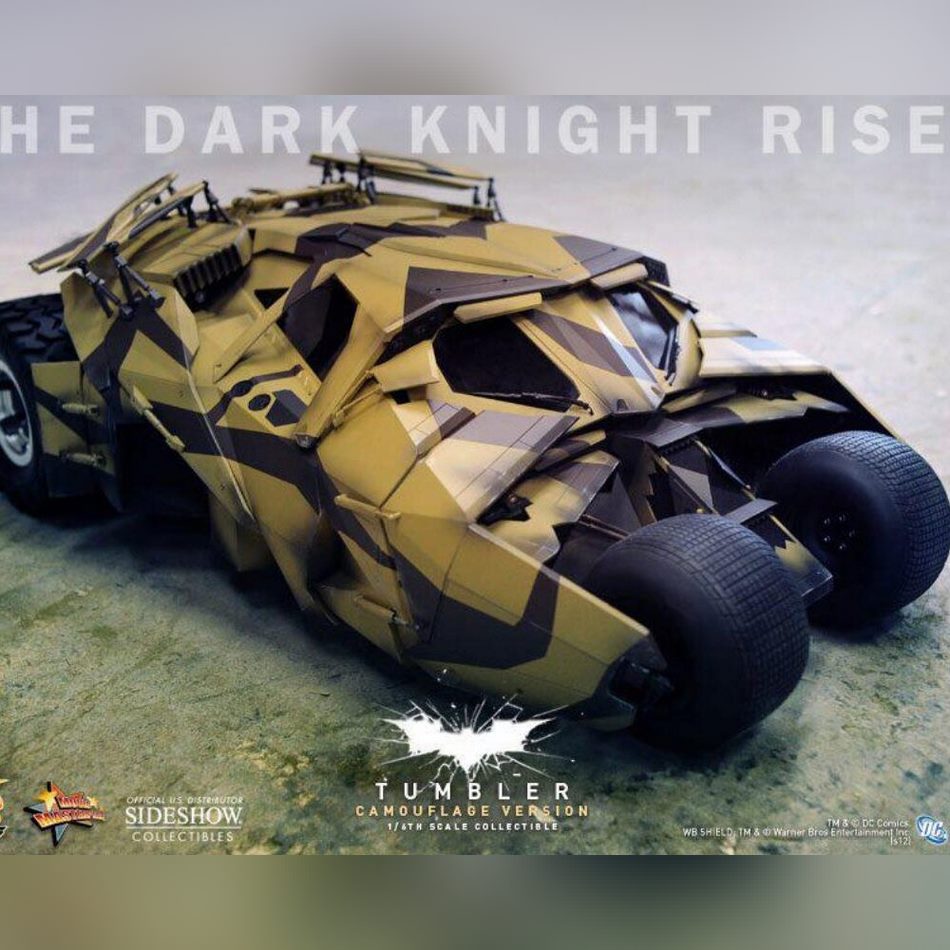 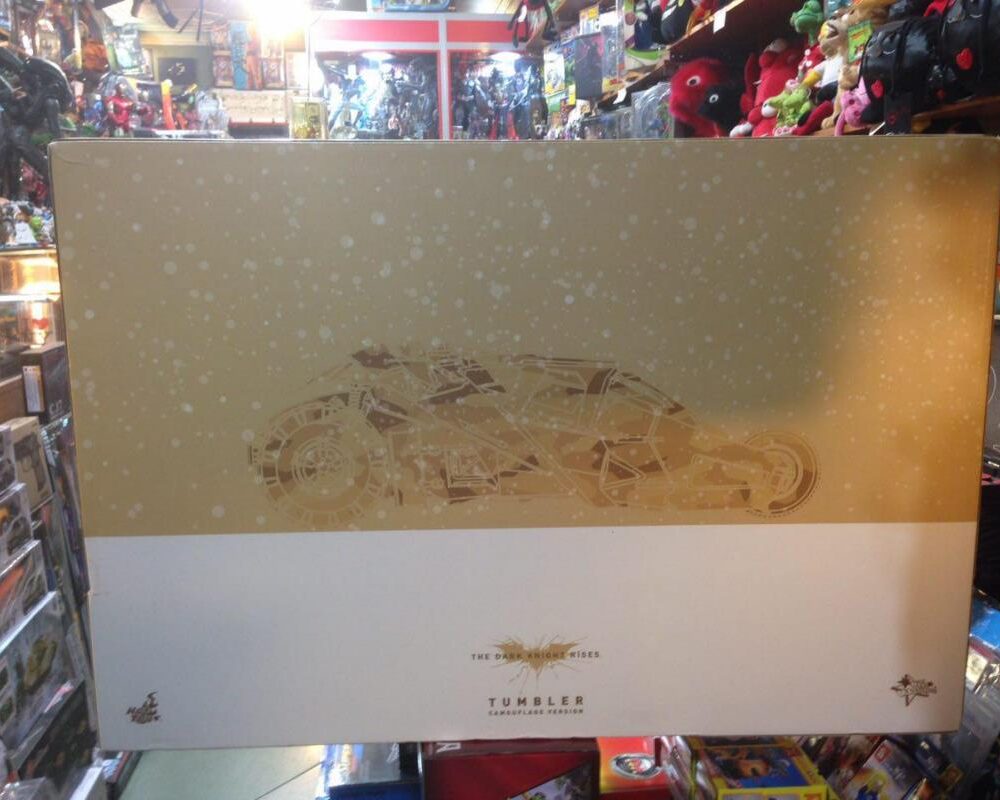 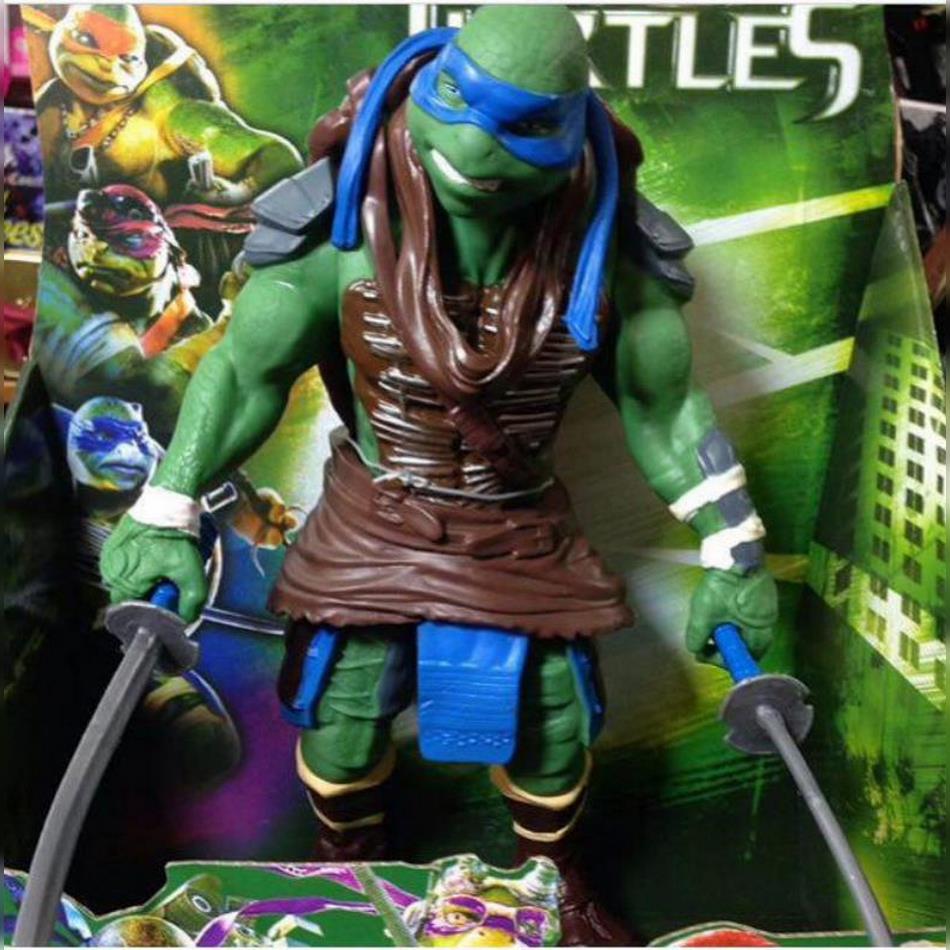 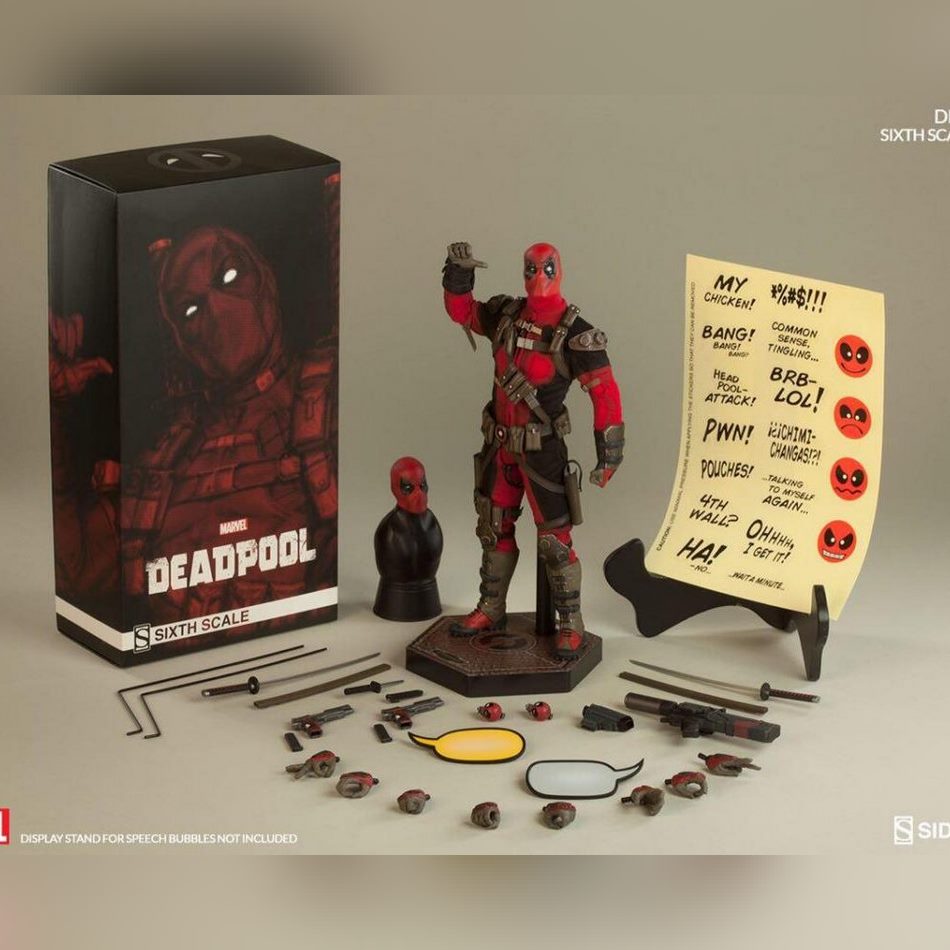 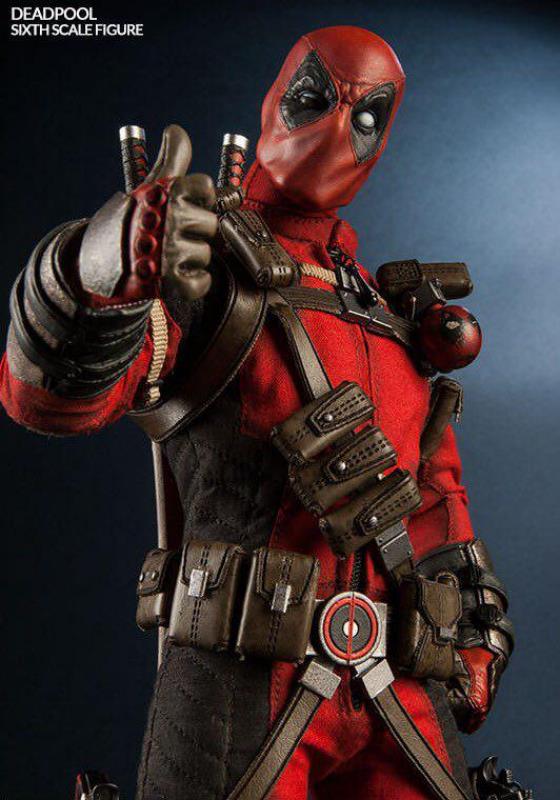 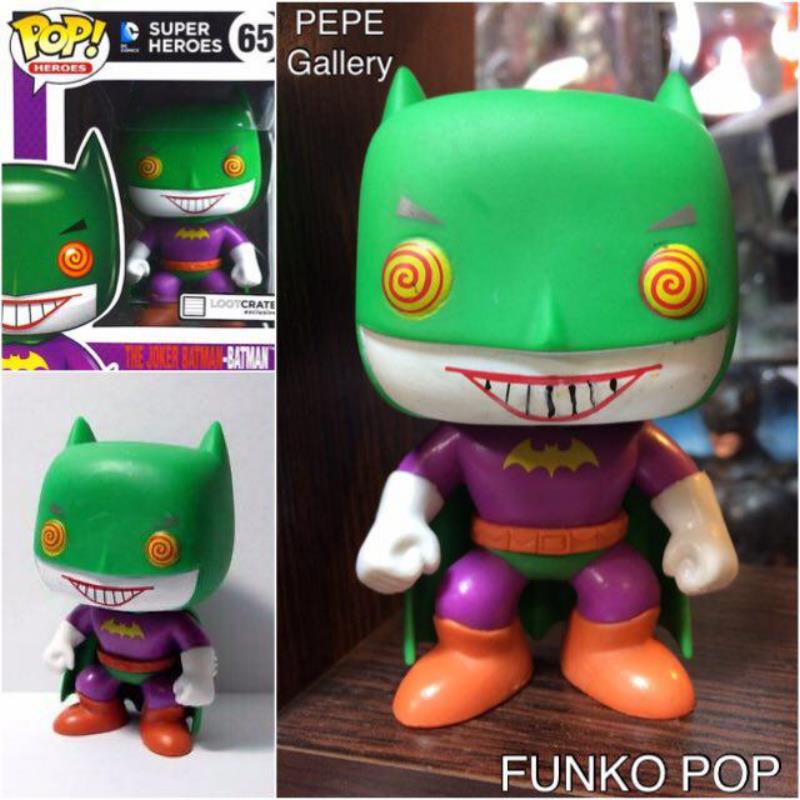 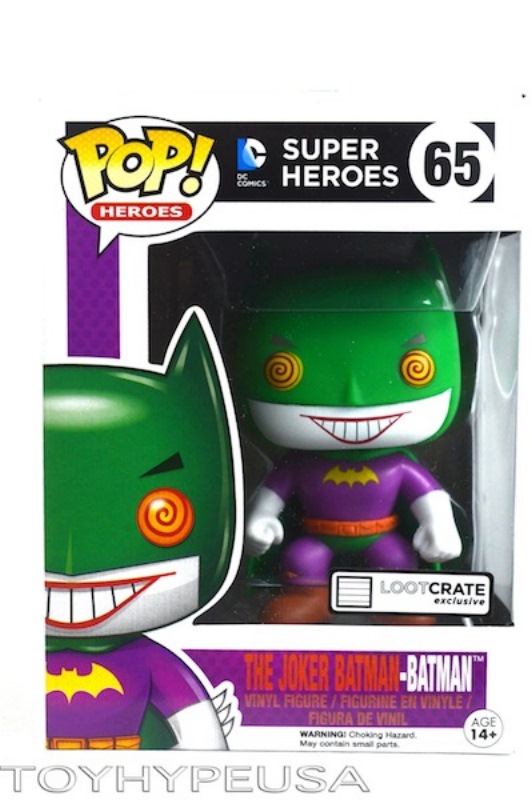 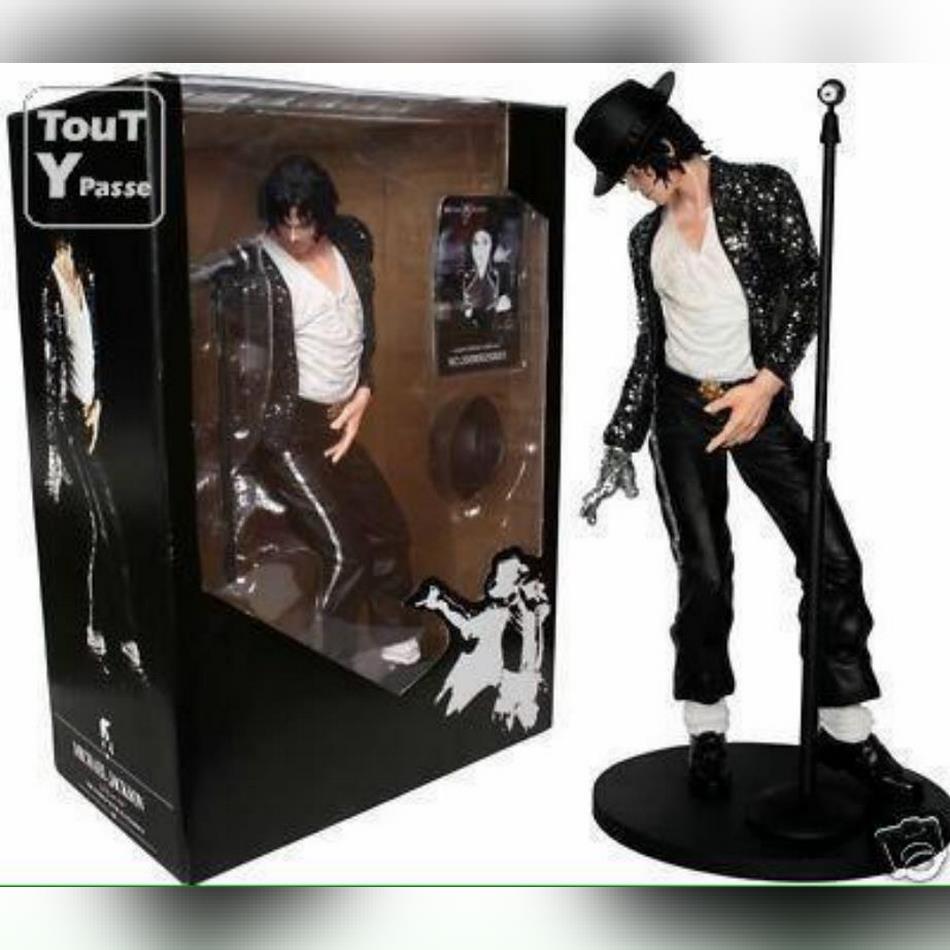 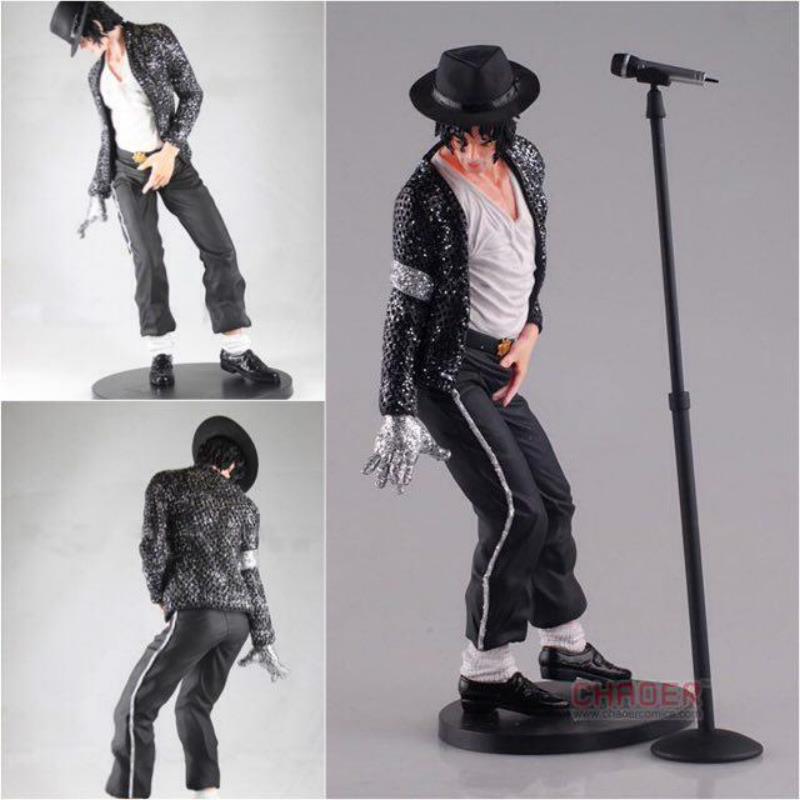 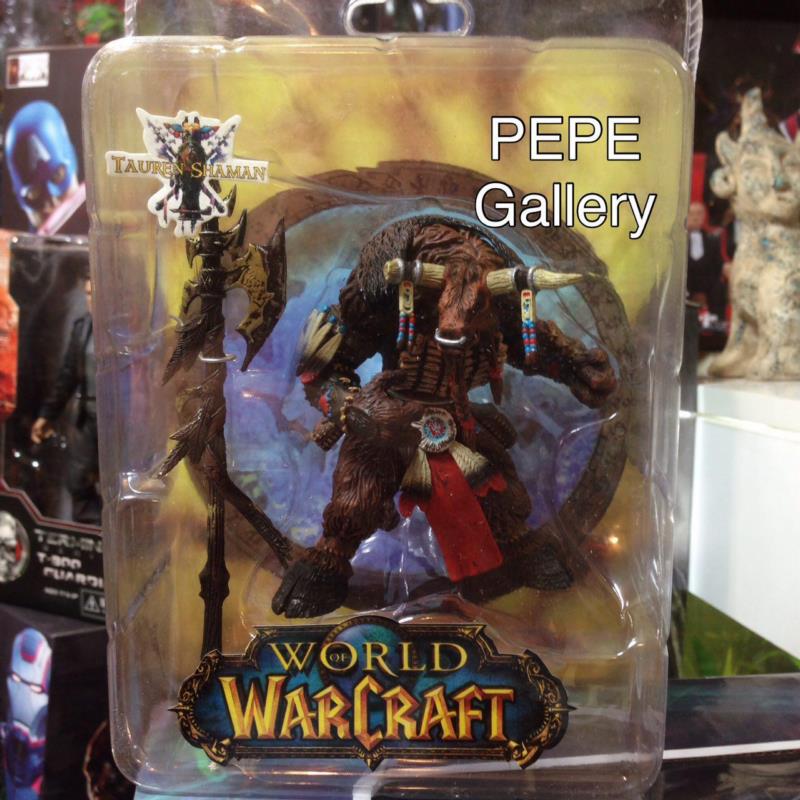 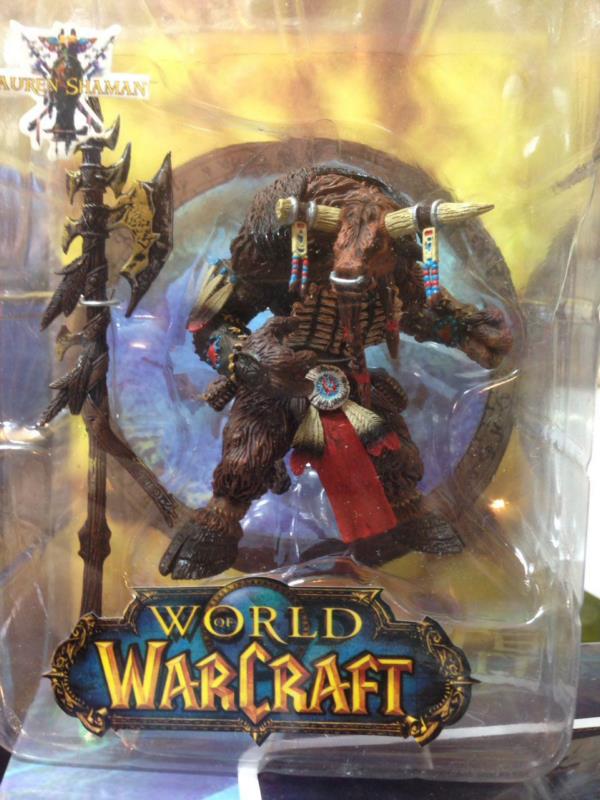 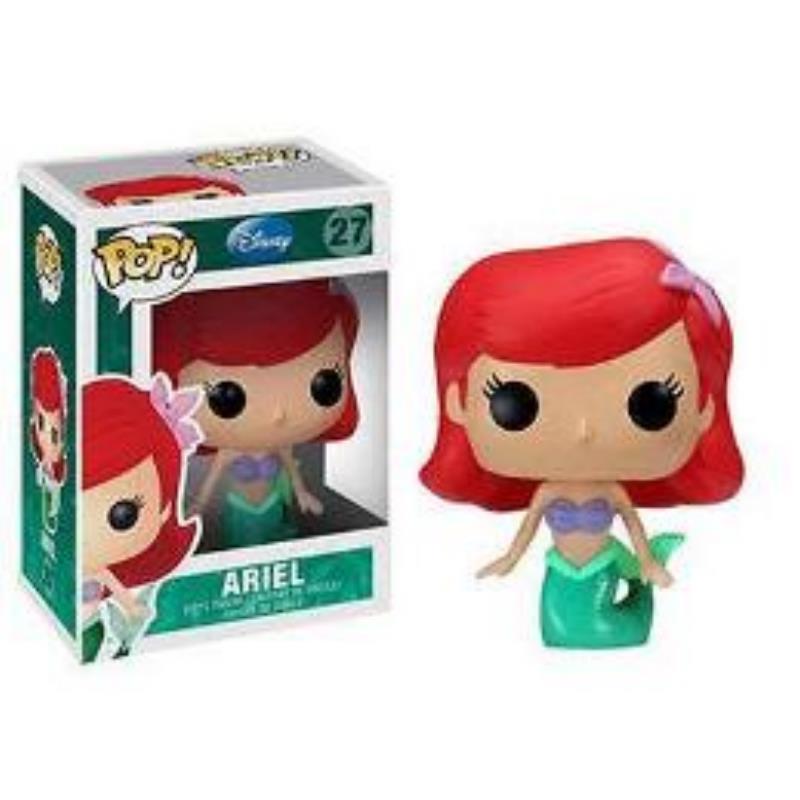 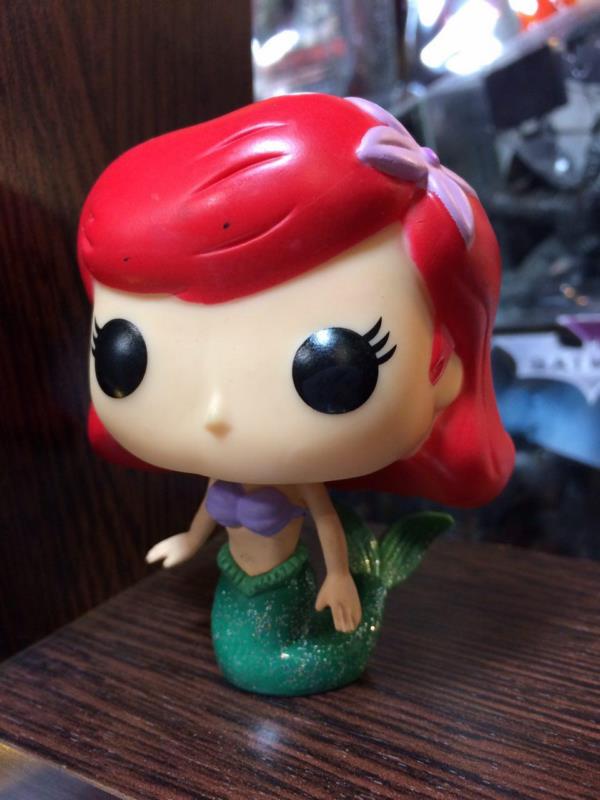 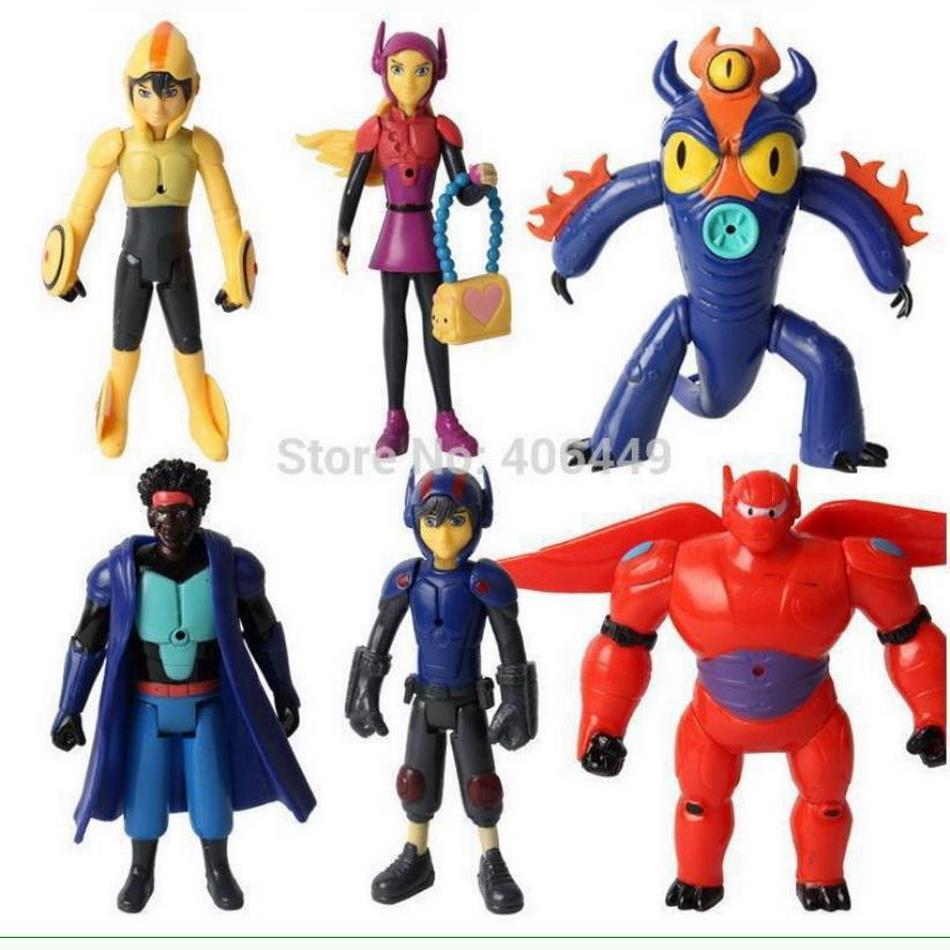 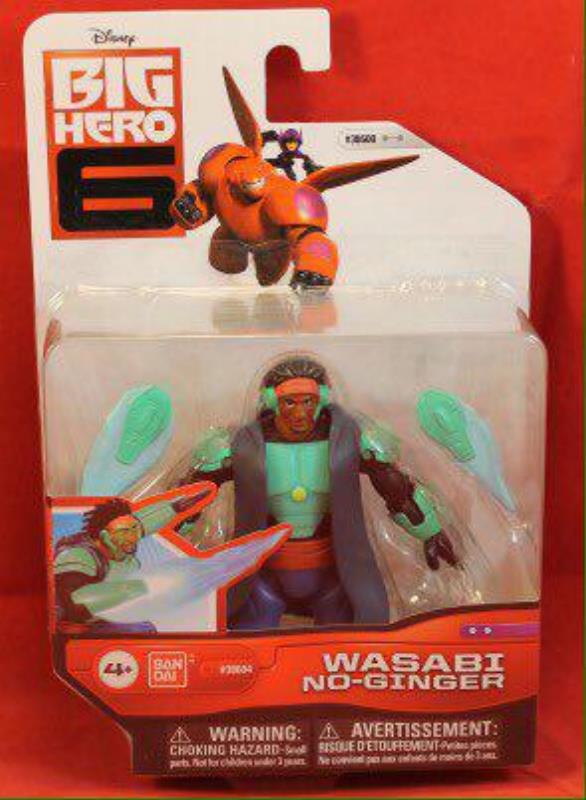